The Iron Horse Inn was originally built as a motor court by the Eden’s family that owned the lumber company behind the motel. The structure of the motel was built in the 1930’s, with many changes throughout the years and several different owners. The most notable change was the enclosing of the motor court garages in the 1970’s due to larger car sizes. This resulted in more rooms 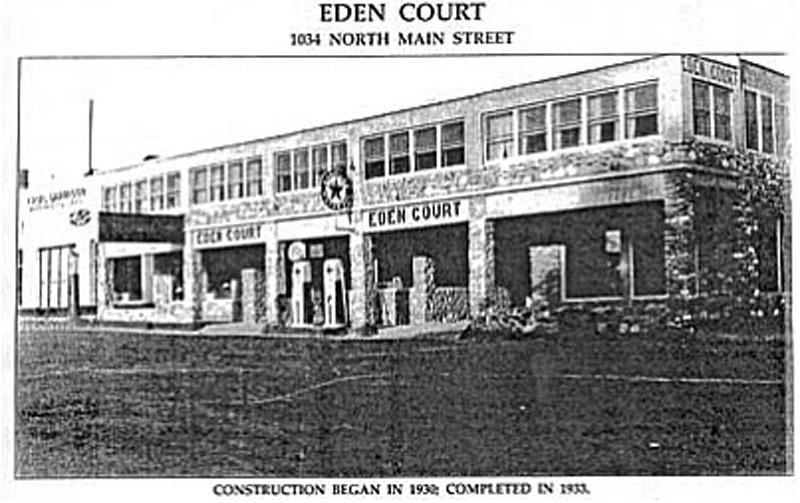 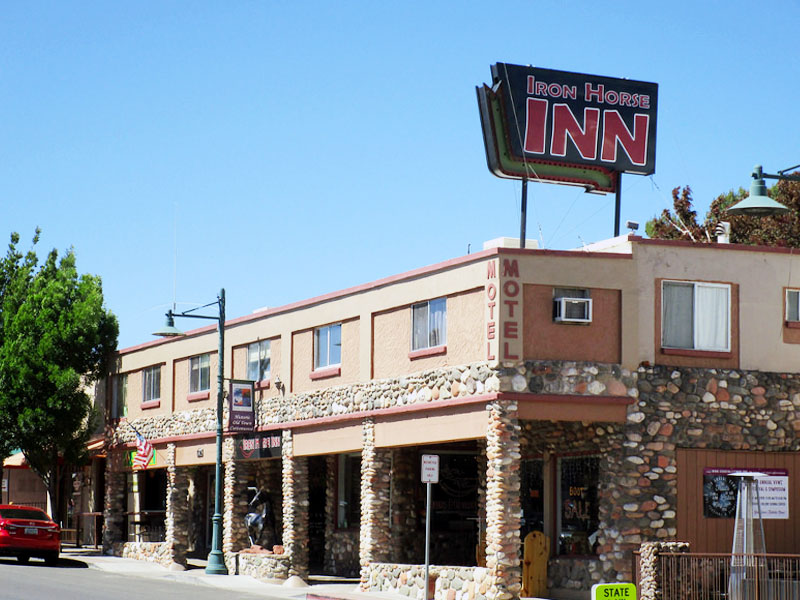 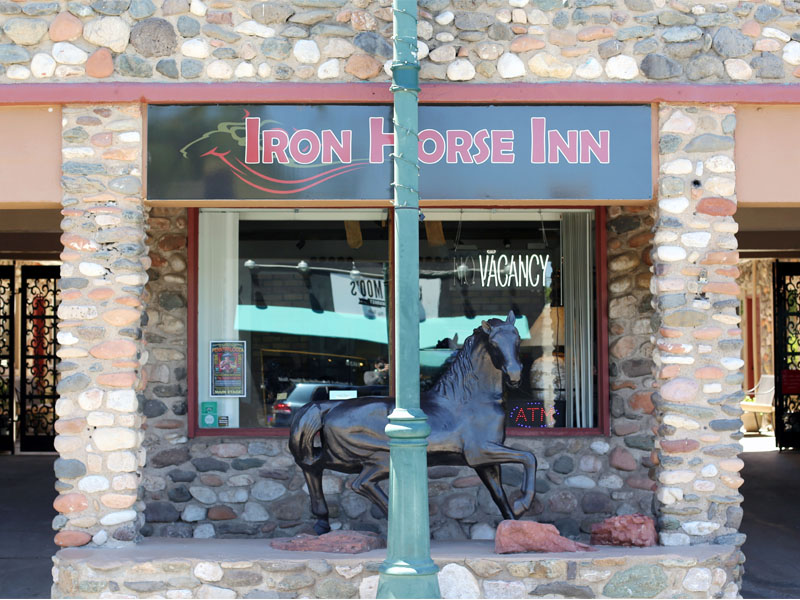